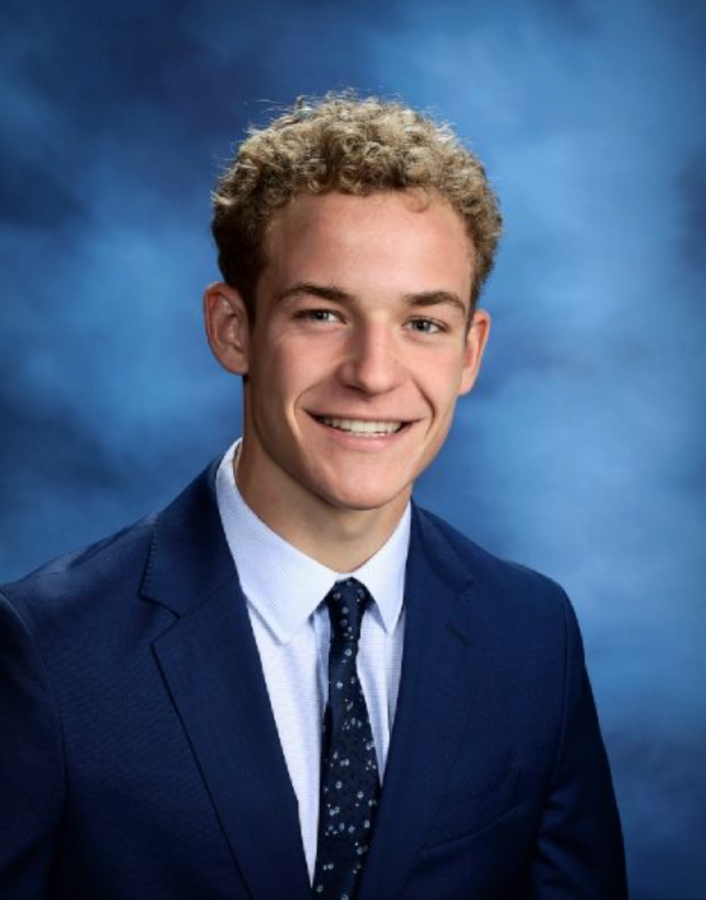 Photo Courtesy of The Mahiscan

In the unprecedented circumstances presented to us all this past year, Gent Malushaga, who will be attending Amherst College in the fall, fulfilled the role of Student Body President. But with COVID-19 guidelines underway, this position would have had to adapt immensely to the situation at hand. Of course, traditional school-wide events could not be actualized in a pandemic setting; meaning that Malushaga and the exec board would have the challenge of finding a way to take the greatest moments of a normal year and fit them into the restrictions established this year.

Despite the monumental obstacle, the group displayed resilience and dedication like no other. Although the work was significantly more difficult, according to Malushaga, it made it “even more important.” He takes pride in having been able to work alongside a group that did not give in to the struggle, but rather eagerly put even more work into impacting the school community. With this, the exec board redesigned its approach for organizing school-wide events. As opposed to the traditional Club Fair, it became an app where students could view videos from club presidents looking for new members to attend meetings, most of which were held over Zoom. Jingle Links also want virtual, raising over $1,500 to ease local food insecurity caused by the pandemic. Holdiaze became a series of twelve online activities, including a mask decorating contest, Zoom backgrounds accustomed to the Holidays, and Name That Christmas Tune on Kahoot. New events were created as well, such as the Teacher Trivia Tournament.

When asked what he is most proud of accomplishing this year, Malushaga believes they did particularly well with fundraising. Throughout the school year they raised several thousands of dollars, funding charitable donations and new student initiatives. The work put in would pave the way for the future Student Council to do more to benefit the school community in years to come.

Although numerous events were rethought and put in motion, there were some that just could not be recreated while maintaining restrictions and guidelines. Among these, Battle of the Classes. Hopefully next year, events not possible this year, like Battle of the Classes, Summer Fest, and Junior and Senior Prom can be brought back in the time to come.