As the main funder of LMC Media, what does this withdrawal mean for the larger Larchmont-Mamaroneck community? 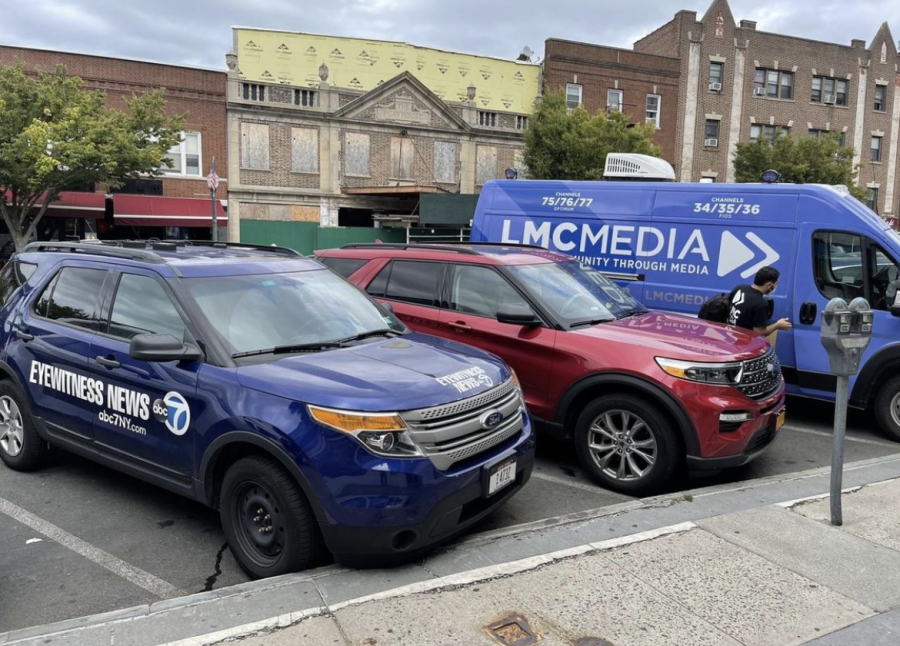 This decision made by Larchmont officials leaves the town in shock from this sudden decision.