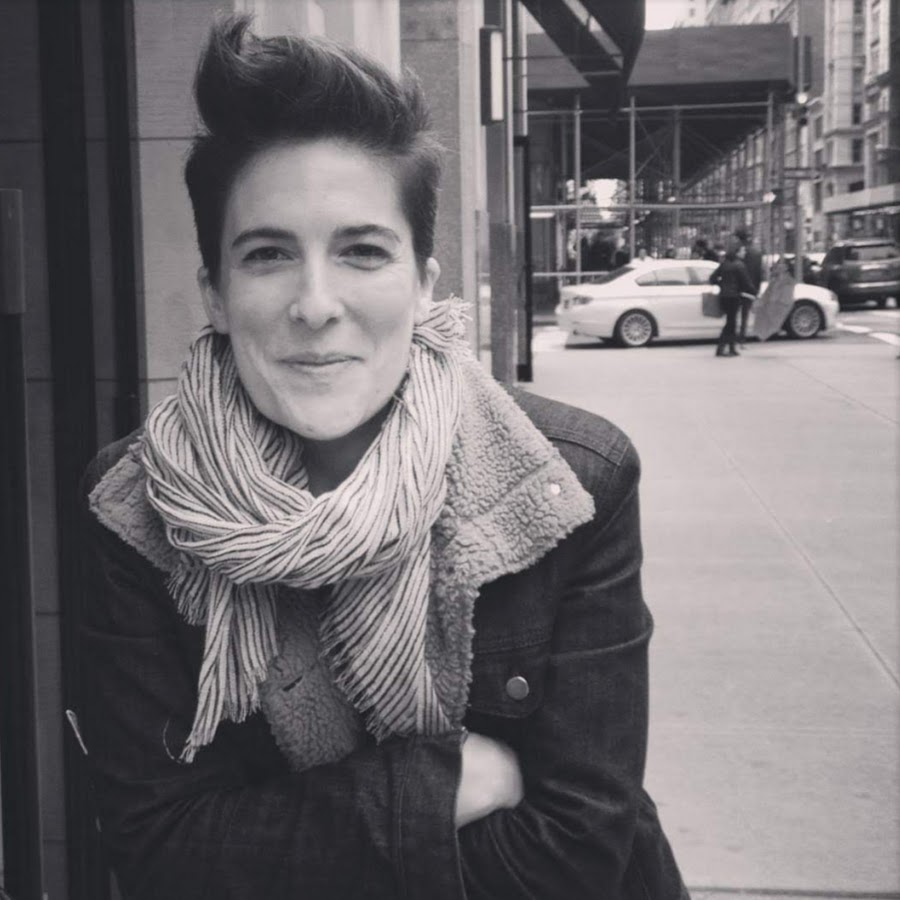 Ms. Dombroff has been an integral part of MHS for years now; as the head of the video department not only has she been influential as a teacher, but also as the producer for MHS info, all the while sporting the freshest fade in lower Westchester. However, in February, Dombroff announced that she would be taking a year off from teaching to focus on freelance filmmaking, and in a recent interview, she spoke about her experience thus far.

Dombroff is currently working in video full time, however her job is not easily categorized. “I’m a full-time freelancer, but I don’t have one particular job. I work for myself” she says upon being asked to describe it. She explains that her job is mostly made up of creating videos for non-profit organizations. Lately, she has been working with clients who are campaigning for office – most recently Diana Florence who is running for Manhattan DA. Similarly, in the past she has worked with Ama Dwimoh, who ran for Brooklyn DA in 2017. She also has been collaborating with local organizations like Fifth Avenue Presbyterian Church in Manhattan, and currently, with a non profit dedicated to helping victims of domestic abuse called Safe Horizon.

When asked to recall some highlights from her time freelancing so far, she brought up a project she has been working on about the recent unveiling of Central Park’s first statue of historical women. “This was actually a seven year project, I got brought on in November”. Dombroff’s job was to film the creation process: “I got to visit the artist’s studio and see the sculpture when it was still in clay, and then I got to [go to] the foundry and see it in wax, and then they cast it in bronze.” Finally, on August 26th, 100 years after the ratification of the 19th amendment, she attended and filmed the unveiling ceremony. “That was pretty cool because it was historic, and there were a lot of influential women [at the unveiling].” Among some of the most notable women in attendance were former secretary of state Hillary Clinton, Congresswoman Carolyn Mahoney, and Lit. Governor of NY Kathy Hochul.

One of the biggest benefits of this time away from school for Dombroff has been the opportunity to meet new people and experience new things. “I’ve gotten to meet very interesting people and different communities that I wouldn’t have interaction with otherwise. That’s what drew me to this – after working in Larchmont/Mamaroneck for 12 years, even though there’s diversity, I wanted to be meeting different kinds of people and helping people in different ways.”

“I’ve always wanted to help people – help people achieve optimum potential, to make people comfortable.” The idea of helping people is something that applies to both Dombroff’s current freelance work and her teaching, and she mentioned how she’s been able to apply her teaching skills to her current work. “The feedback I’ve gotten from multiple clients has been ‘I’m super comfortable even on camera, because of you,’ I’ve even had one client look at a campaign ad I made and say ‘I want you to get our people to appear that natural on camera.’”

In the same way that Dombroff uses her skills from teaching in her video work, she draws from her experience creating videos in her teaching. This idea is part of what inspired her main objective for this year away from school: “My goal is definitely to get better in a few ways. Number one, just on a basic level – to improve my skills, and then bring that back to school. I want to improve my practice as a filmmaker, because that would improve my practice as a teacher.” In merging skill sets from the two professions, Dombroff mentioned being able to see aspects of teaching in her freelance work. “This brings me back to what it was like when I first started teaching when I first started at Mamaroneck – there’s this adrenaline of knowing you’re doing something exciting. It’s new, but you know you’re getting better.”